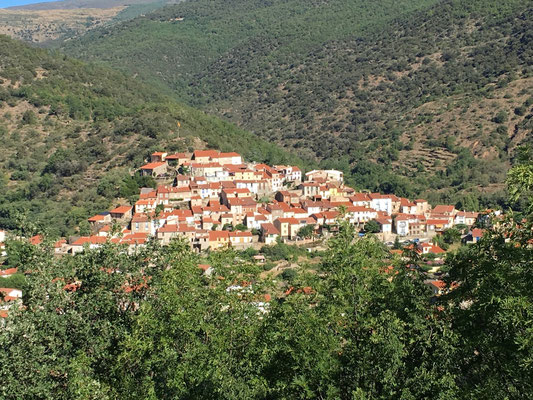 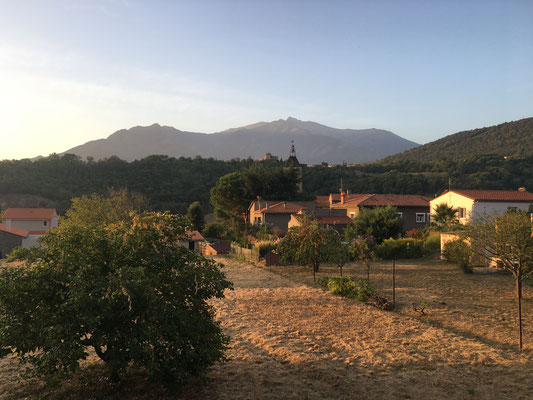 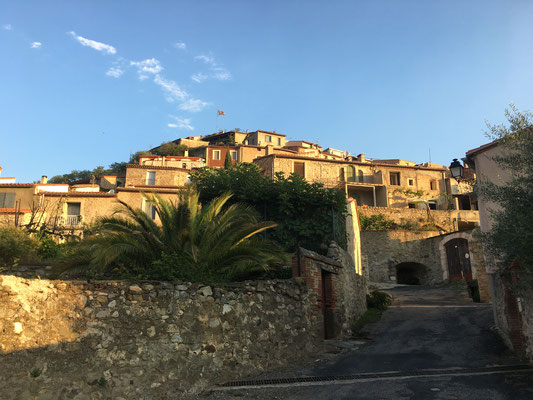 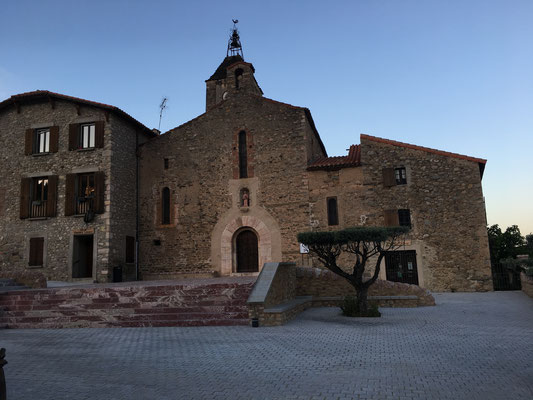 El capoll d’Arria is located in Ria-Sirach, in the heart of the Eastern Pyrenees region, in the lower part of the Conflent area. Established between Eus and Villefranche-de-Conflent, two of the most beautiful villages in France, the lodge faces Mount Canigou, which is a sacred mountain in this part of the Eastern Pyrenees. The name Conflent comes directly from the word "confluence" which reminds us of the many waterways that hurtle down from the mountain into the river Têt. The Conflent area is also well known for its thermal baths and hot springs used since the Roman times and its pink marble coloured cliffs.

From the A9 motorway, all you have to do is take the "Perpignan Centre" exit and drive into RN 116 in the direction of Andorra to reach El capoll d'Arria.